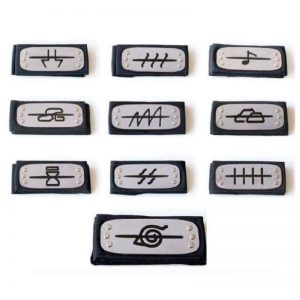 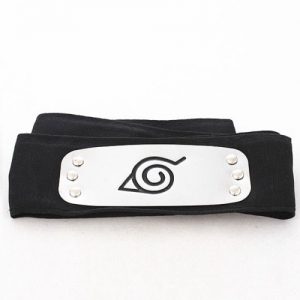 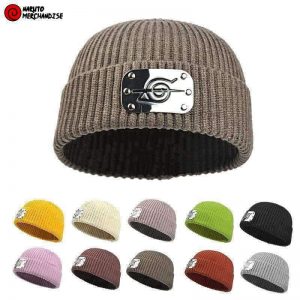 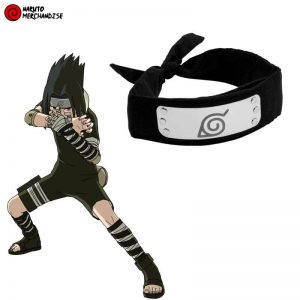 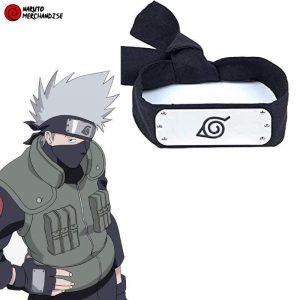 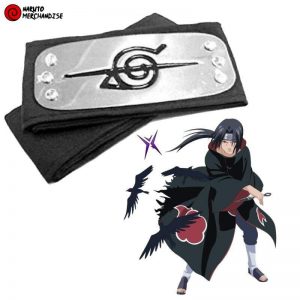 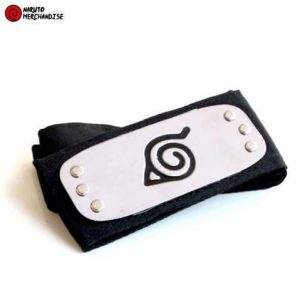 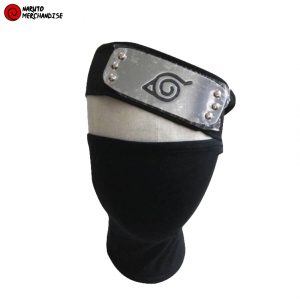 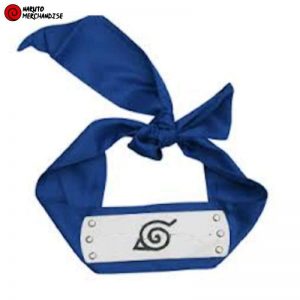 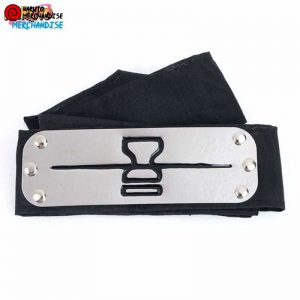 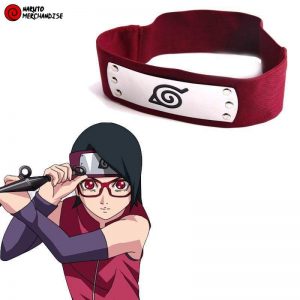 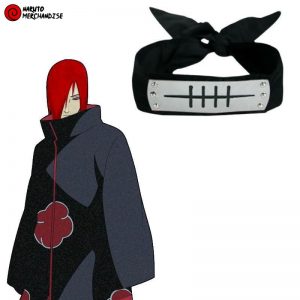 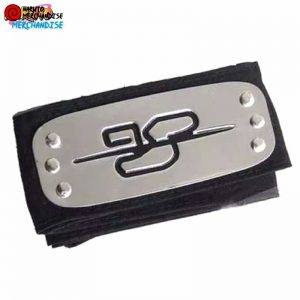 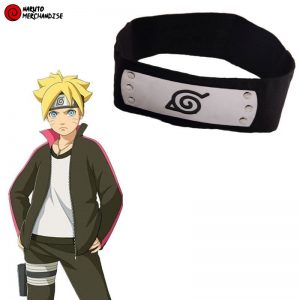 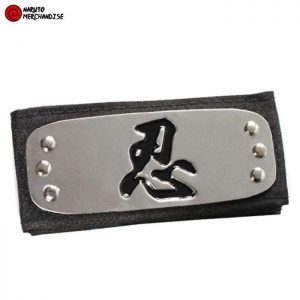 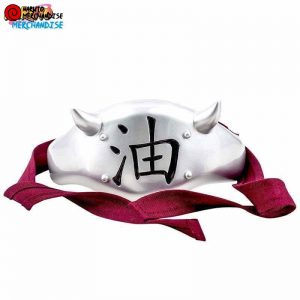 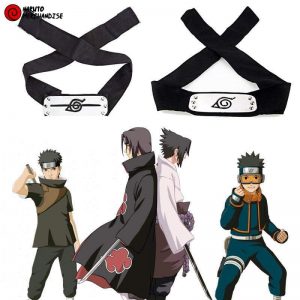 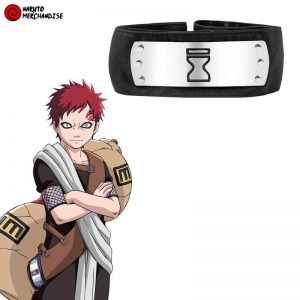 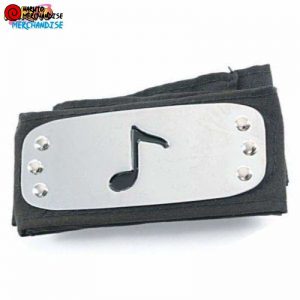 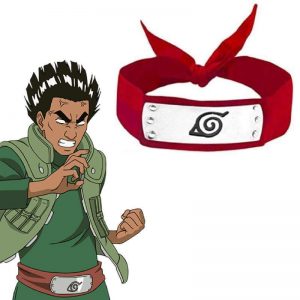 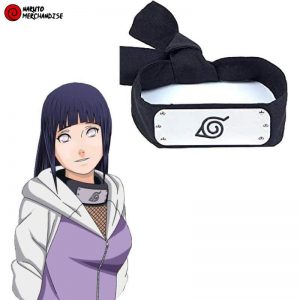 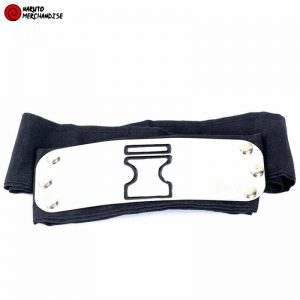 The Naruto Headband (額当て, Hitai-ate) is a ninja accessory created by Masashi Kishimoto, the author of the manga shonen and the anime Naruto, and is used to indicate which village a ninja comes from and is always placed in a prominent position so that it is easy to spot where the ninja comes from, whether it is a friend or an enemy.

Complete your collection with our catalog of all the Naruto Headbands !

All Naruto Headbands can be used by Genin, Chunin and Jonin ninjas as protection, even if the protective surface is quite small but helps the ninja use ninjutsu, taijutsu and genjutsu techniques more freely.

Different Naruto Headbands scratched in the middle are commonly worn by Nukenins to symbolize the denial of their village by crossing the symbol of their metal plate and are called Akatsuki Headband. But others, like Orochimaru, simply prefer to throw them away. They are perfect for cosplay costumes as they are made from safe materials and are very light.

A Naruto ninja headband can be worn in different ways and its color can vary, black, red, blue, purple, yellow...  In general, it is a rectangular fabric on which is placed a metal plate, attached to the fabric by six nails, on which is engraved in the middle the symbol of the ninja village.

It may happen that some ninjas do not have any fabric at all for their Naruto Metal headband, the symbol of their villages being engraved directly on a solid metal plate element. The symbol of the headband can be changed, as was the case for Jiraya who preferred a headband from Mount Myôboku but without denying her original village.

As explained earlier, real Naruto headbands are a common accessory from every village in the manga. Each of them bears the symbol of the village like a Hidden Leaf Headband to which the ninja who wears them bears allegiance, and may have a different band color depending on the choice and preferences of the ninja that is wearing it.

In Naruto Part. 2, new characters appear in the Naruto Series wearing this time Naruto Shippuden Headbands just like Nagato, Konan and Yahiko. These items are still the same as the previous ones in Part 1, but appeared only at this precise moment of the plot.