Itachi never wanted to kill his clan but was on a secret mission ordered by the Hokage to stop an incoming coup d’etat that the Uchiha clan was about to commit.

Don’t worry, in this article we explain all the important elements that could have led to such terrible ending and therefore understand the real reason all these events !

Before getting to the main topic of this article, we find it very important to explain the different foundations that led to the Uchiha clan’s rebellion against Konohagakure, and to do so, we must go back to the creation of Konoha Village. 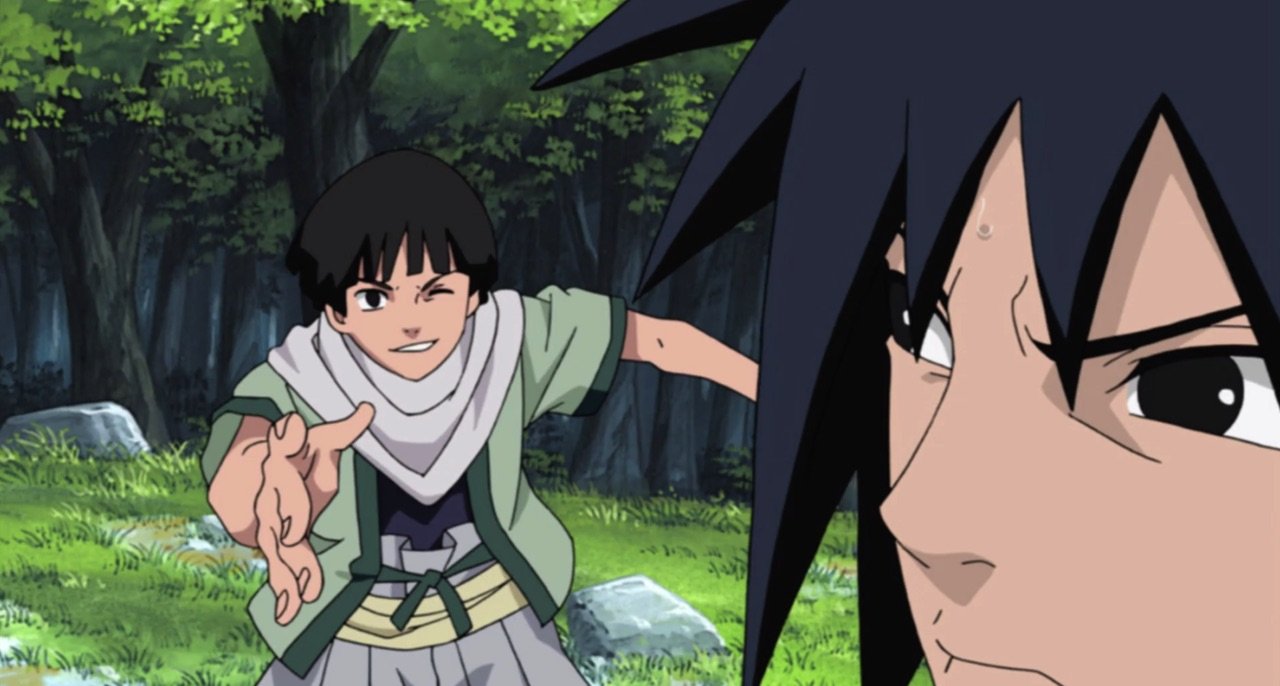 Unfortunately, the families of the two boys became aware of Madara and Hashirama’s meetings and ambushed each other the same day. After this altercation, the ties between Hashirama and Madara were broken and the conflicts resumed. 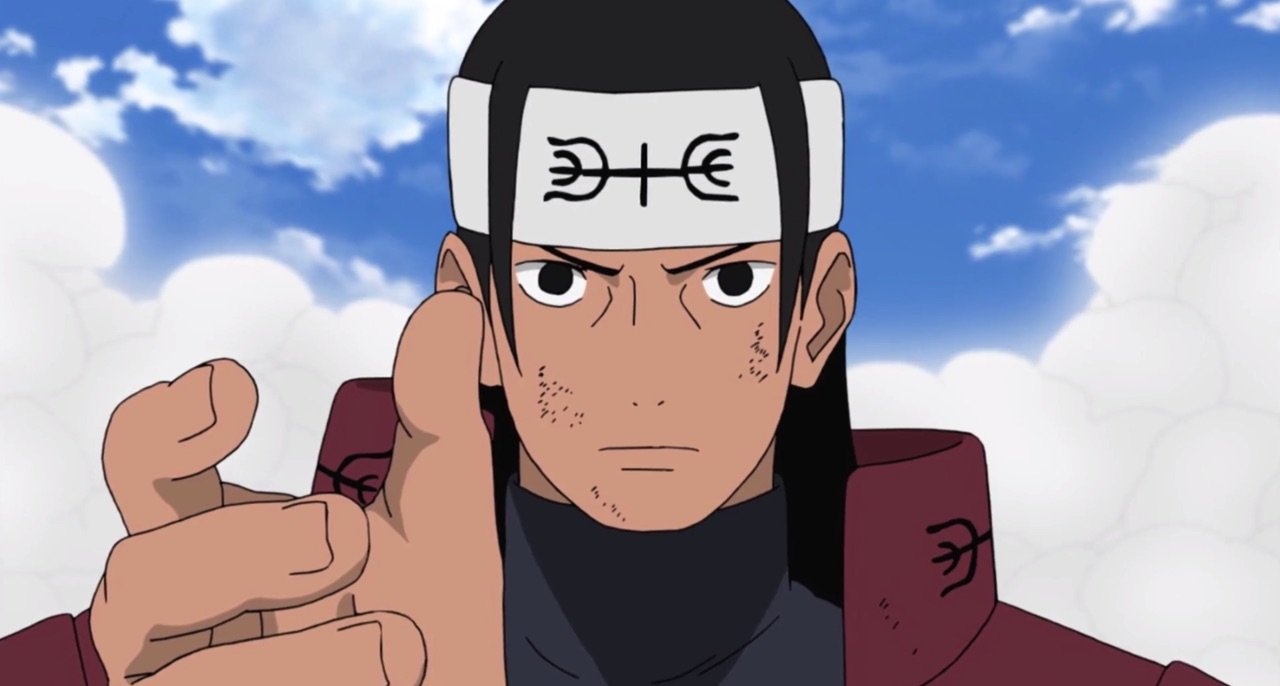 Over time, the two ninjas became the respective leaders of their clans and regularly clashed on the battlefield. Following a confrontation that led to the death Madara’s brother Izuna, Hashirama decided to put an end to the conflicts and asked Madara to join him and fulfill the dream they had when they were children.

After that, rejected by his own clan members and without any sibling left to protect, Madara was unable to find his place in the village. And, after claiming that “cooperation is merely a quiet form of conflict”, Madara left the Hidden Leaf. 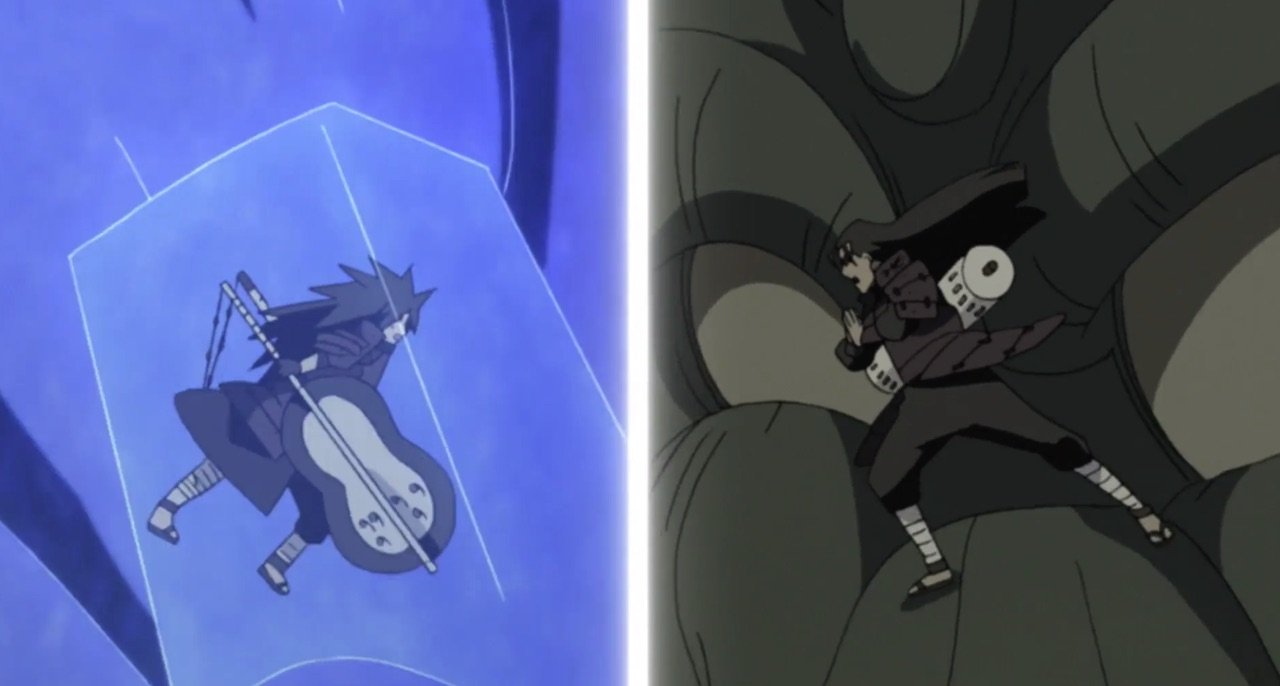 However, Madara eventually returned to the village with Kyuubi, the Nine-Tailed Beast, in his possession. Threatening to destroy the village if Hashirama refused to confront him in battle, a fight against the two old friends begun which would result in the “death” of Madara killed by Hashirama as you already know.

As Tobirama explains in episode 366 of Naruto Shippuden, there is no clan that feels deeper love than the Uchiha. Once a member of the clan Uchiha knows love, it’s almost as if all of his or her previously checked emotions are released. 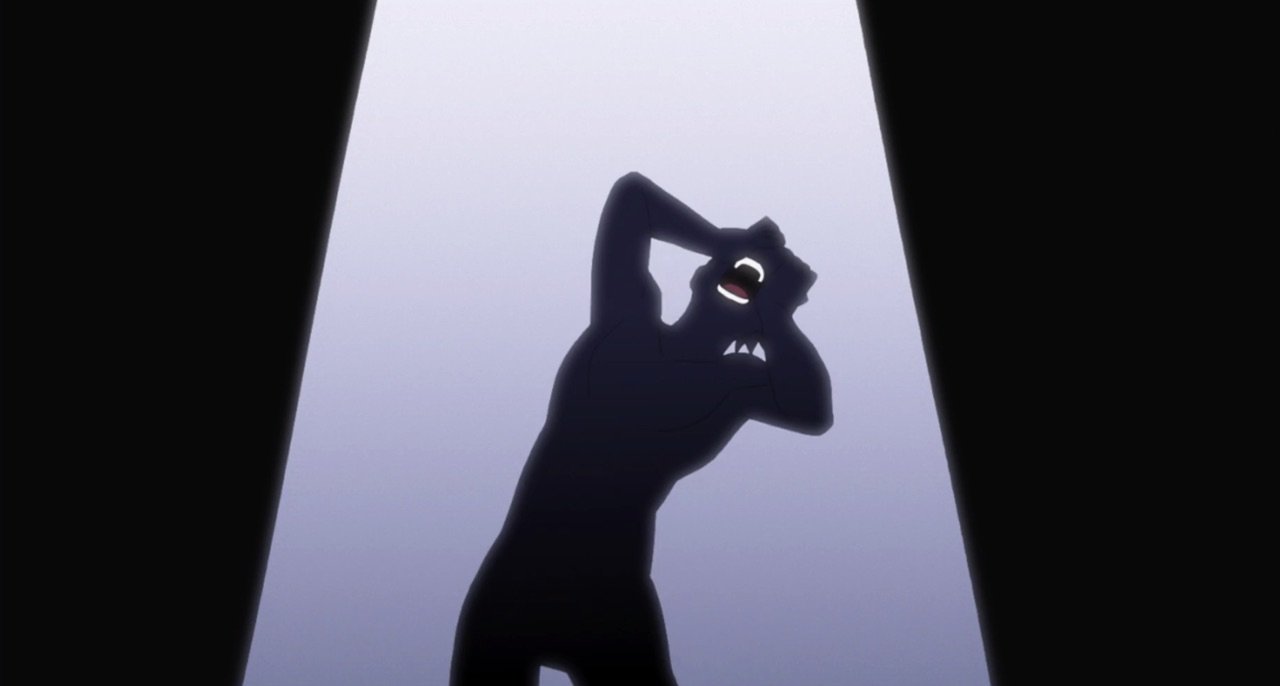 Indeed, when an Uchiha who has known love loses that deep love, it is replaced by an even stronger feeling that changes him. With that feeling of agony over the loss of a great love or disappointment in themselves, a unique chakra released inside their brain reacts with the optic nerves and changes appear in that person’s eyes. The eyes that reflect the heart, the Sharingan.

The Sharingan taps into the power of that person’s heart. The more they love, the more their Dōjutsu becomes stronger along with the power of their hate. The deeper the darkness gets, the greater the visual Prowess becomes, until the person can no longer be stopped.

Their horrible living conditions feeding their curse of hatred, the senior members of the Uchiha clan decided to rebel against Konoha Village by making a coup d’etat and take control of the Leaf.

The clan led at the time by Fugaku Uchiha, Itachi and Sasuke’s father, shared with Itachi their plan of rebellion while asking him to spy the Hokage for them. What they didn’t know is that Itachi was already a spy among his own clan.

At a summit with Hiruzen and Danzo, Itachi entrusted his father’s plans to the village leaders, who decided to take a radical decision. To exterminate the Uchiha clan before the coup d’etat was launched. Although the Third Hokage wanted to resolve the situation peacefully, time was running out and Danzo gave an ultimatum to Itachi, get himself and his little brother killed along with their clan or do the killing himself and save Sasuke’s life. 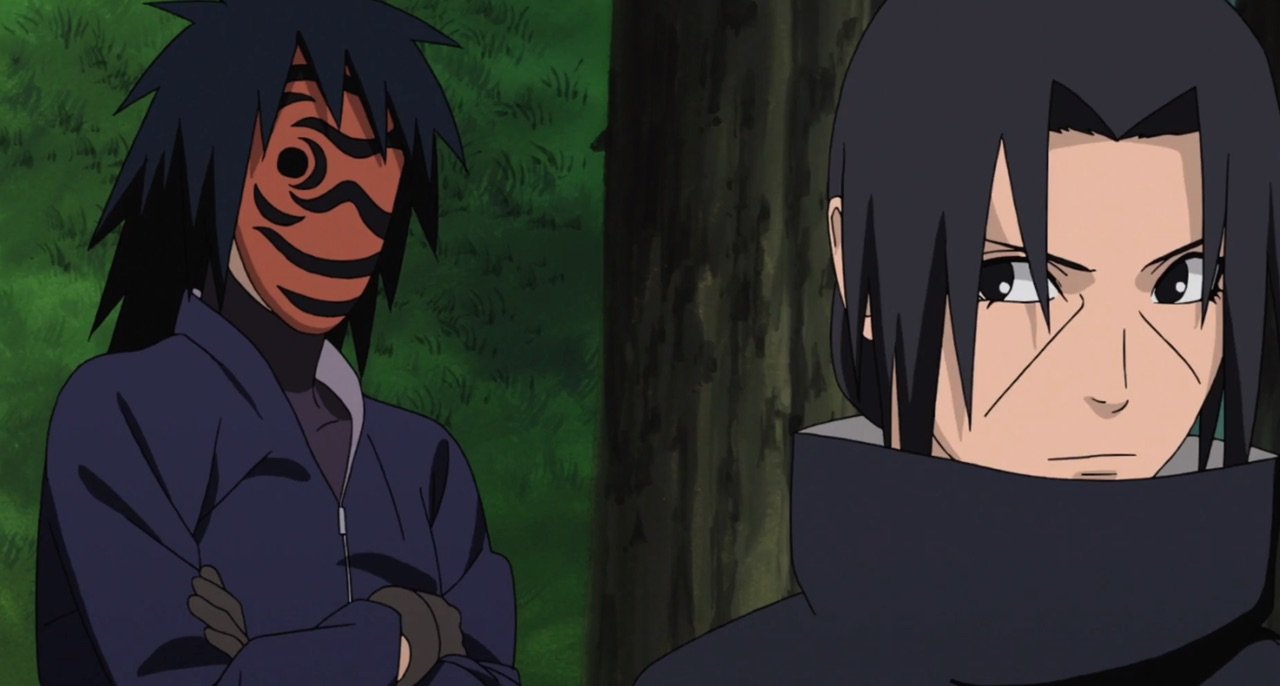 Itachi meets Obito to organize the assassination of all the members of the Uchiha clan in the night. By offering him to carry out his revenge on the members he had disowned, Itachi would then receive in exchange a place inside Obito’s organization and ensure the safety of the village and the life of his little brother, Sasuke.

With all this information, you have understood that Itachi didn’t kill the Uchiha clan out of pleasure, but to protect the Hidden Leaf Village from the unavoidable coup d’etat that the Uchiha Clan was planning to commit.

Another question that we could ask ourselves is why did Itachi kill his family, wasn’t there any option to save his mother and father from their sordid end?

The answer is unfortunately no. Danzo was very clear when he decided on the terms of his deal with Itachi that ALL the members of the Uchiha clan had to die. If Itachi didn’t fulfill his part of the deal, Danzo would have no obligation towards Itachi and would have had Sasuke executed along with the others. 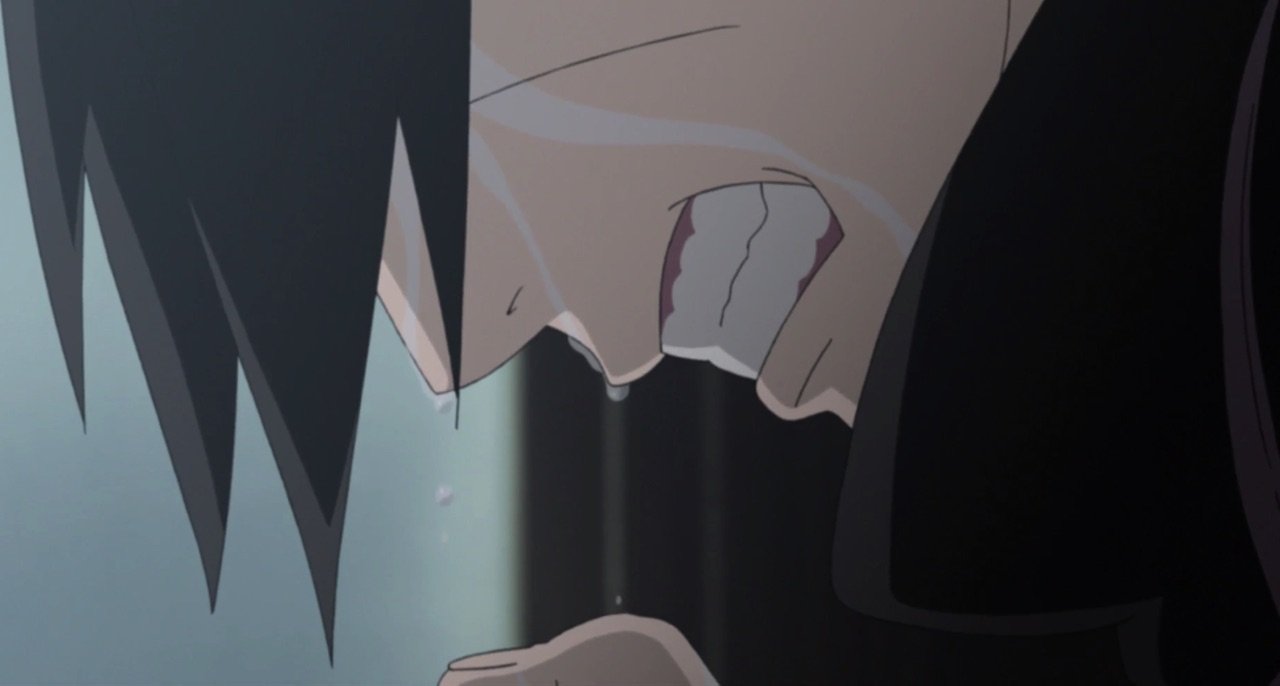 What a horrible situation…