It is undeniable, the death of the famous Sannin of Konoha was something epic! Whether it’s because of the beauty of the animation or because of the atrocity of the final scene, Jiraiya Death is without a doubt one of the most emotional moments of the Naruto Shippuden Series.

Well, Jiraiya dies in episode 133 of the Naruto: Shippūden anime called “The Tale of Jiraiya the Gallant” killed by the Six Pains of Nagato, his previous student.

If any of these questions bother you, we’ve written an amazing article explaining everything that happened during all the previous episodes so that you can have all the details on how does Jiraiya die.

Tsunade, worried about her friend, advises him to drop this fullish idea and stay with her in the village as her counselor. However, Jiraiya being who he is, stayed on his first idea and explained that it was his duty as a Ninja of the Leaf to investigate this situation and that this trip could even help him to find inspiration in writing his next novel. So like Jiraiya…

After a very emotional exchange about their past, we witness Jiraiya’s last words to Tsunade asking her to no trust the Foundation. Indeed, the Root was a branch of the Hidden Leaf controlled by the dishonest Danzō Shimura who had the annoying habit of rebelling against the Hokage. That is why Jiraiya advised her friend to no trust him. 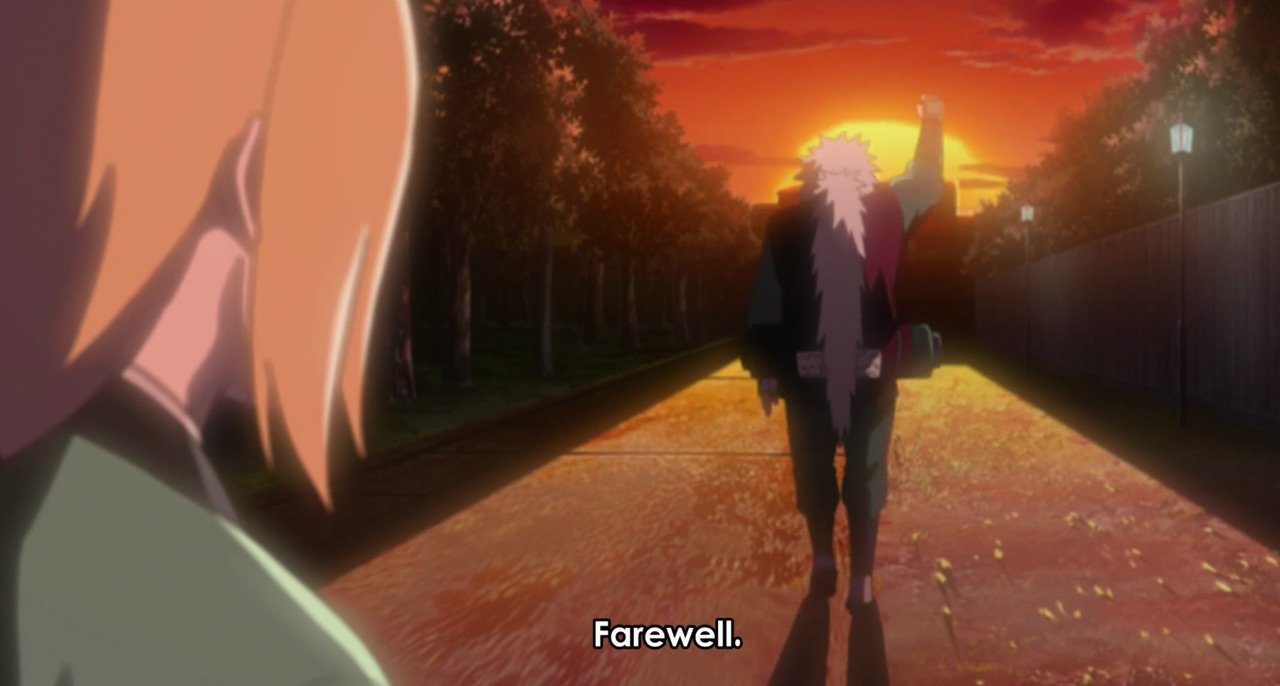 In Episode 129, Jiraiya finally succeeded in sneaking into the Hidden Rain Village while hiding in a frog. He then started his investigations among the inhabitants of the Village and discovered that the land is under the control of a mysterious Pain (Pein) who succeeded to power after Hanzō’s death.

After cornering some low-level shinobis, he tortured them to get more information about Pein. Unfortunately, he didn’t get much from these shinobis as they explained to him that no one as ever seen Pain and that his dorms are fully guarded 24/7.

While getting deeper inside the Hidden Rain Village, Jiraiya encounters with a flying mysterious woman with wings. He instantly recognized her as being Konan, one of the three students that he trained years ago. However, she wasn’t as the little girl that he once knew, she now calls herself the “Angel” and acts as the messenger of Pain inside the Village. 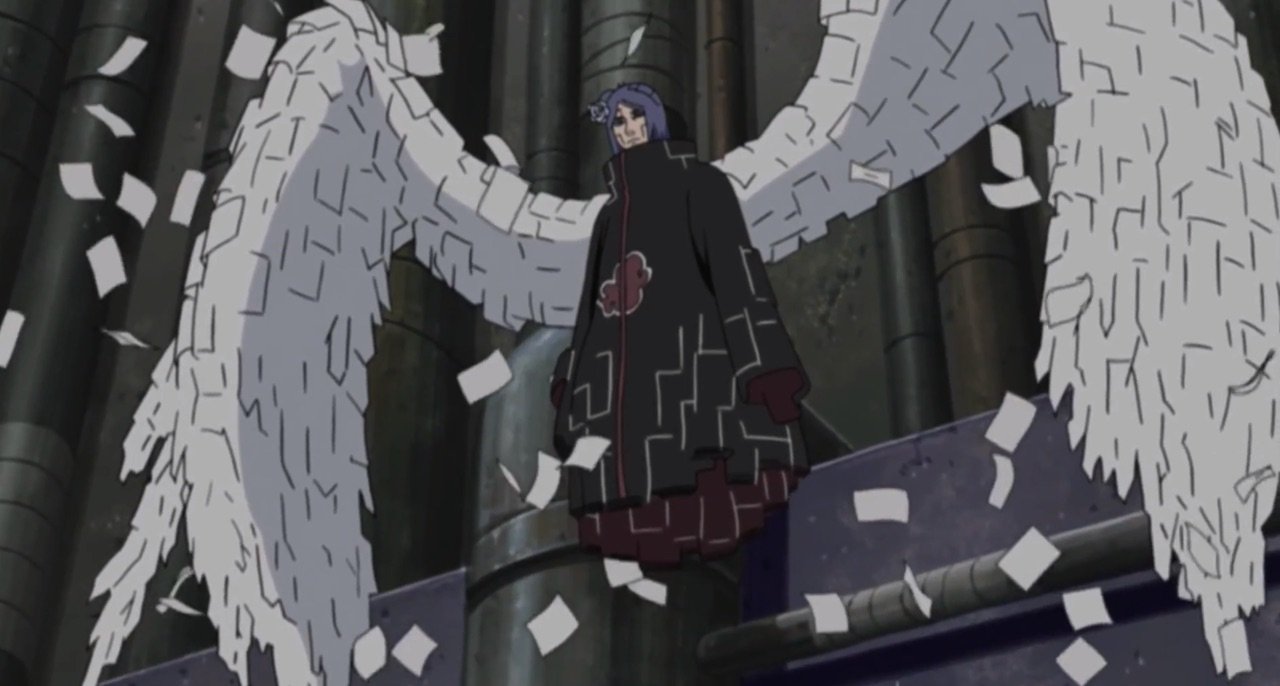 Asking gently being impossible, Jiraiya was forced to mentally prepare himself to fight against his former student. It is then that the Konan vs Jiraiya fight began, a quick fight that ends with Jiraiya’s victory… Until another character arrives.

A new mysterious character suddenly appeared behind Konan greetings Jiraiya as “Jiraiya-sensei”. Although his physique is not at all the same as in his memories, his eyes did not lie and Jiraiya knew that he was actually Nagato behind the mysterious enemy. 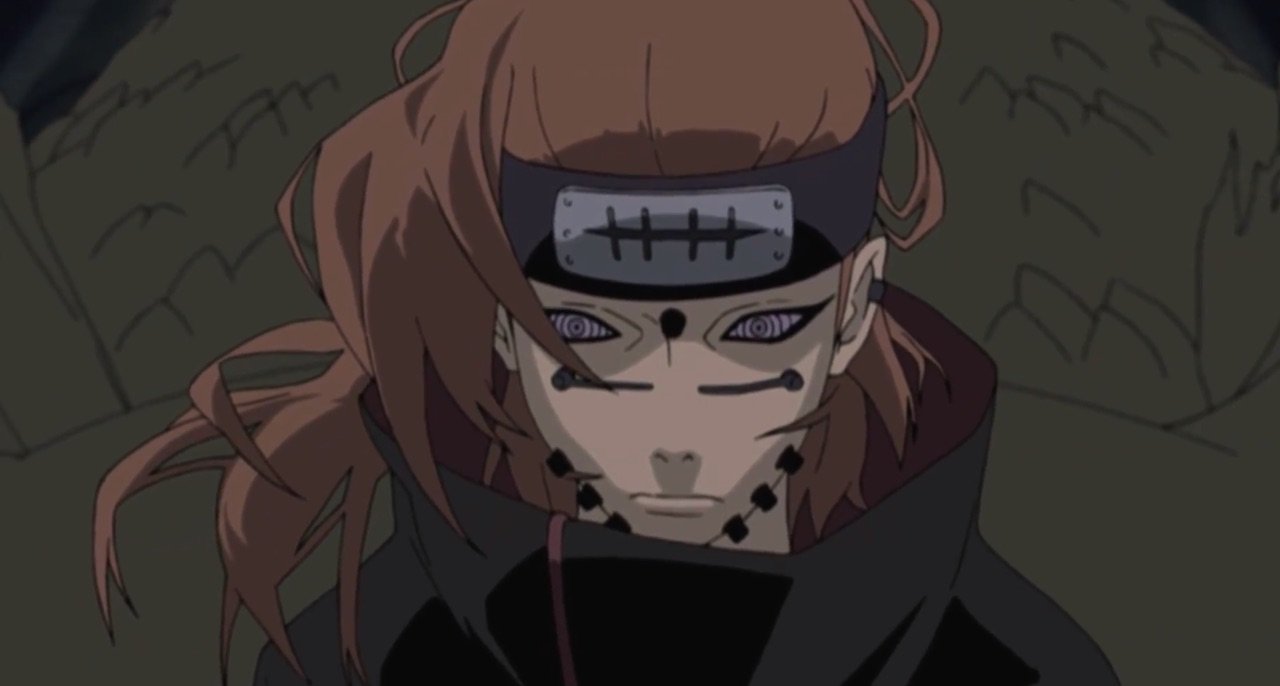 Nagato then explained to his Sensei his plan to bring peace to the world which Jiraiya didn’t agree with as it would result, as Nagato says, in “Tens of millions of people dying instantly”. That is when the real battle between Sensei and Student began.

To counter them, Jiraiya decided to summon Gamaken, a toad from Mount Myōboku, however, Jiraiya knew that he couldn’t have the luxury to no fight at full strength so he decided to use the “Honored Sage Mode” to summon the Two Great Sage Toads, “Ma” and “Pa”.

This technique requiring Jiraiya to keep his hands bonded together during a long period of time, he wouldn’t have the possibility of making Jutsu Signs. Gamaken had then the impossible mission to fight all the creatures without deconcentrate his summoner which, as you can imagine, was extremely complicated. 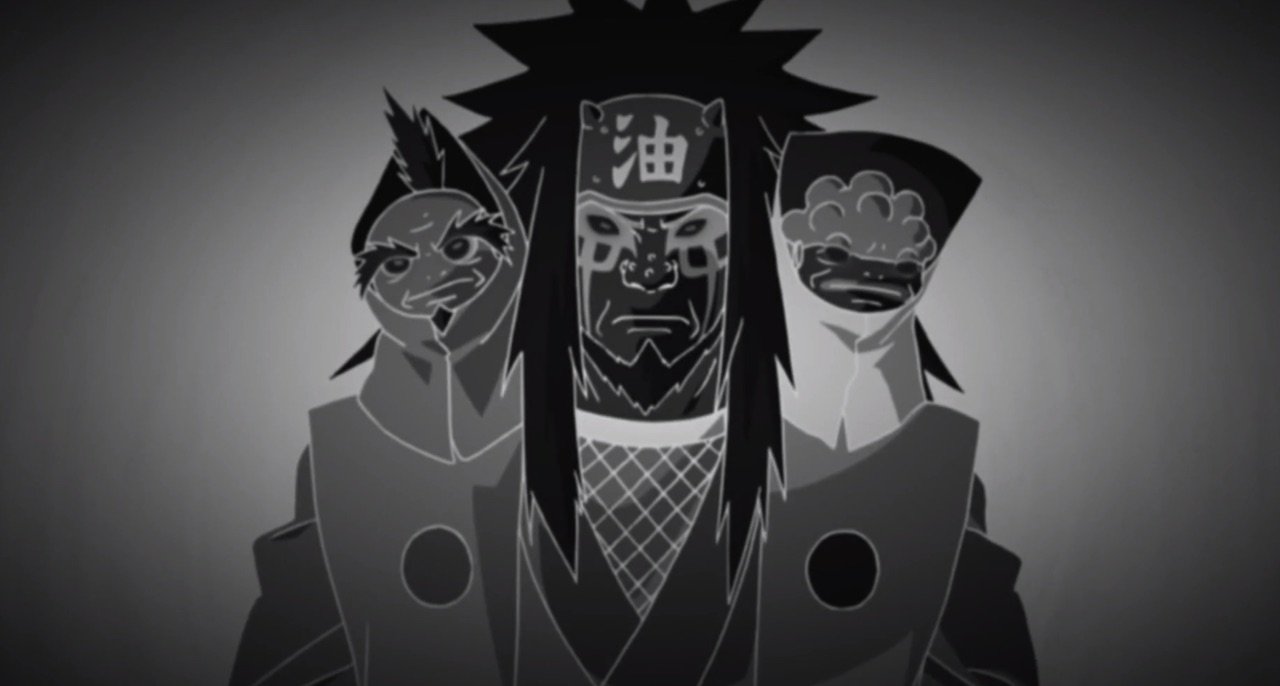 The difference in power is impressive. With the help of Ma and Pa, Jiraiya easily took advantage of the different creatures summoned by Pein. One by one, each of them succumbed to the power of the  Jiraiya Sage Mode, forcing Nagato to move to the next level, invoke two new entities, but this time humans… Two other Pains 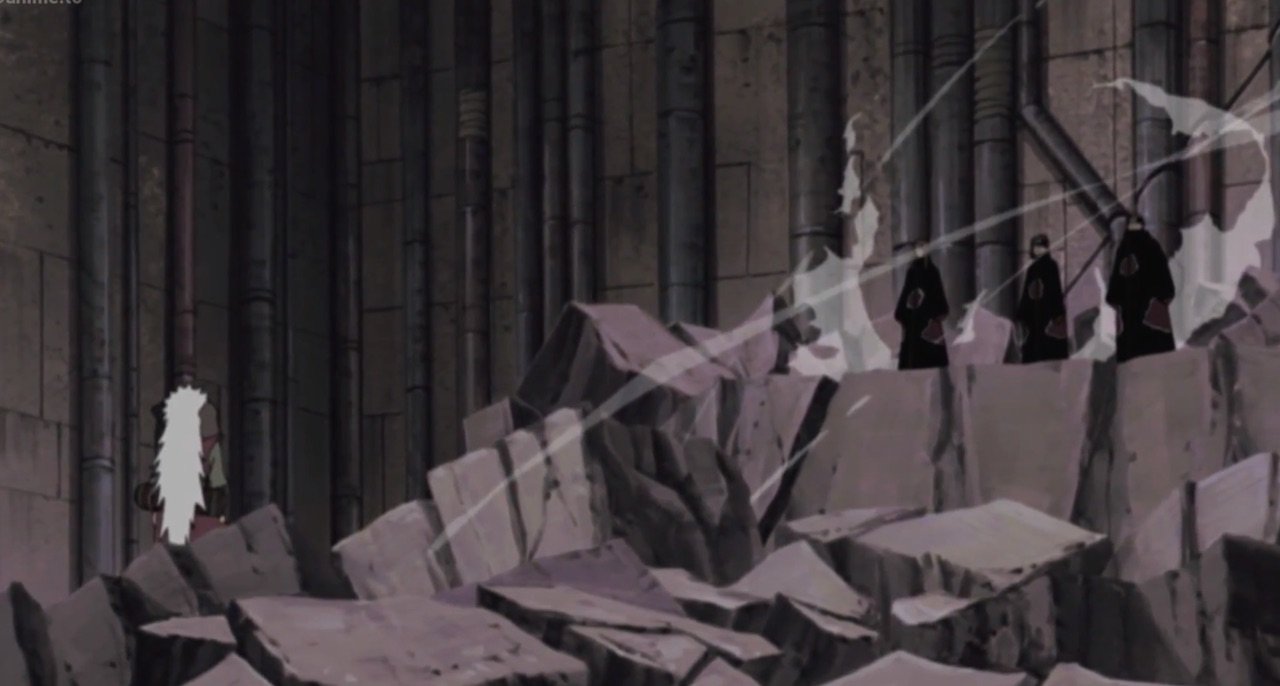 From that moment on, Jiraiya found himself in a drastic situation. Each of the three Pain sharing their visions and possessing special powers to counter all his Ninjutsu and Taijutsu attacks without any difficulty, Jiraiya had no choice but to rely on Ma and Pa’s powerful Genjutsu, the Demonic Illusion: Toad Confrontation Song. 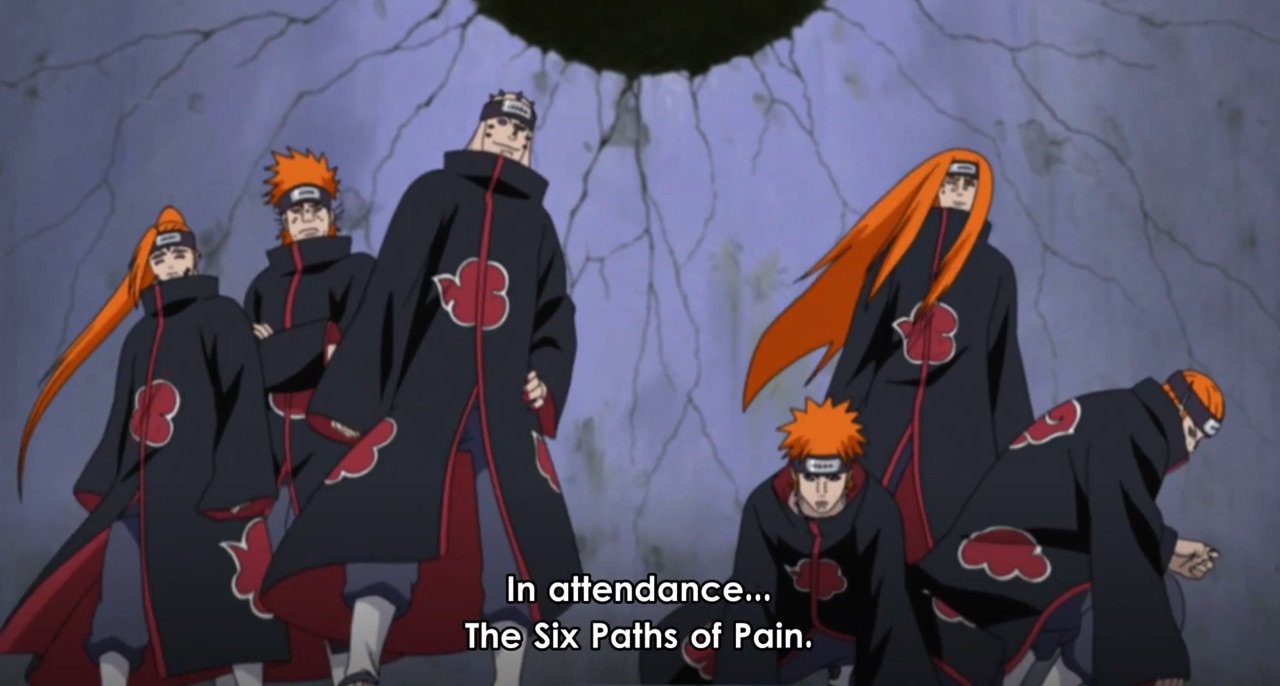 This incredible discovery explained perfectly why each of the enemies appeared to be the same person and also explained why each of them possessed Nagato’s Rinnegan. But before he had a chance to share this information with Pa, Pain launched an assault on Jiraiya and crushed his throat, preventing him from divulging the truth. 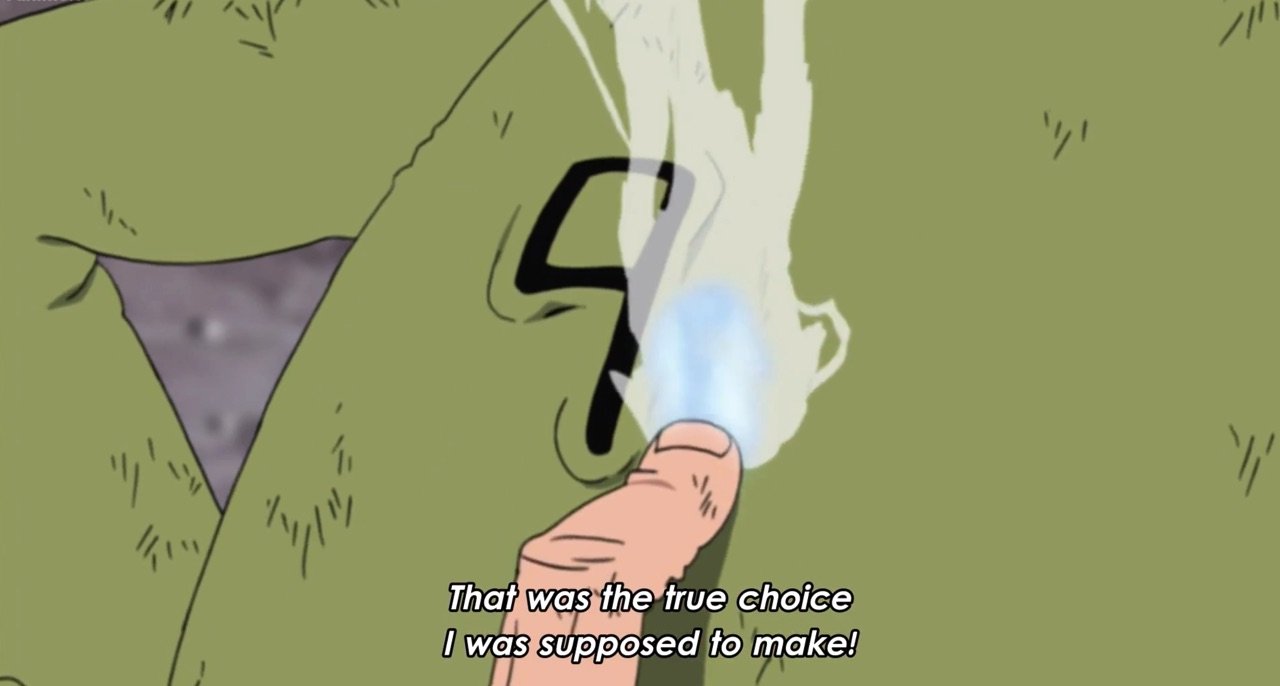 After Jiraiya had finished writing his message, Pa managed to teleport just seconds before a final blow reached him and Jiraiya. After the dust dissipated, we’re left with the last moments of Jiraiya contemplating his successful last move while his body sinks into the depths of the abyss. So you know how did Jiraiya die :

In the Boruto series, Amado created a clone of Jiraiya using his DNA and named him Kashin Koji, but Jiraiya doesn’t come back to life.

Here you go young shinobi! Now you know everything about Jiraiya’s Death and all the circumstances that led to such an outcome.

If you’re a true fan of Naruto like us, we have something special for you! Today, discover our Naruto shop featuring all the best Naruto Merch of your favorite characters. Clothes, Figures, headbands, face masks, we got everything that any true fan would like to possess so don’t forget to check it out Dattebayo! 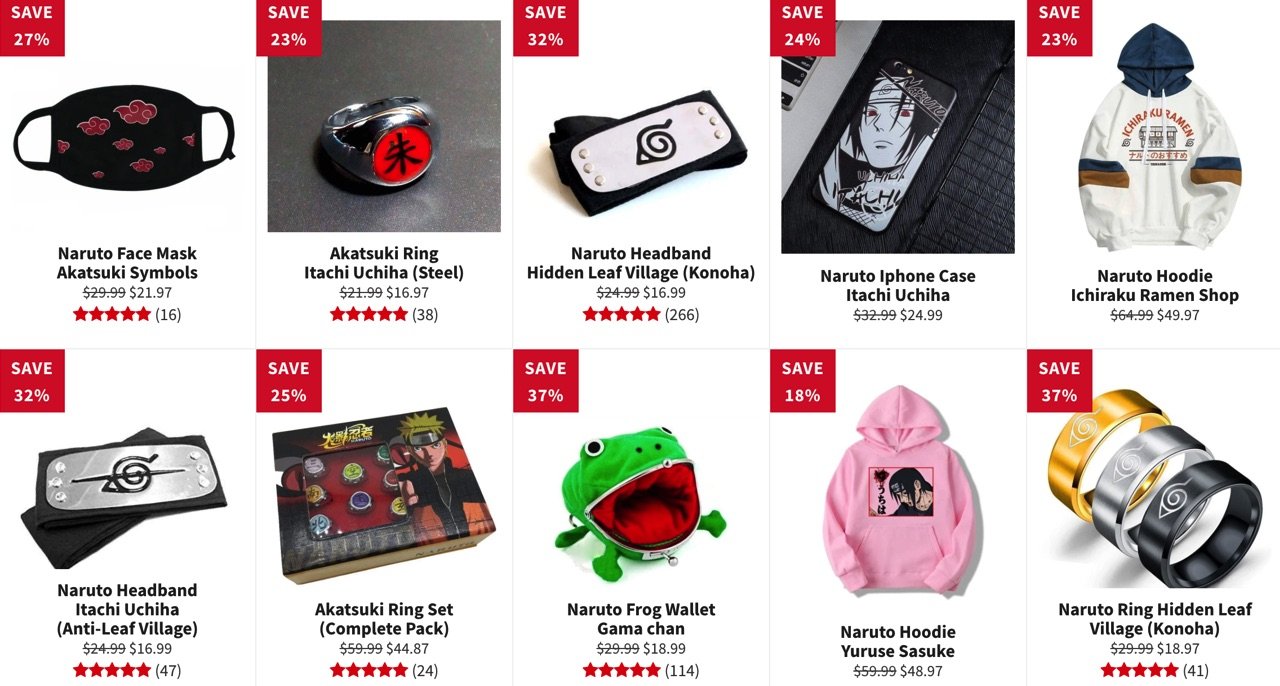