Naruto Shippûden (ナルト 疾風伝, Naruto Shippûden, meaning literally: Naruto Chronicles of the Hurricane) is the animated adaptation of Part II of the manga, two and a half years after the desertion of Sasuke Uchiwa and the end of Naruto Uzumaki’s training with Jiraya and his return to Konoha. The series was broadcast in Japan on TV-Tokyo from February 2007 to March 2017. 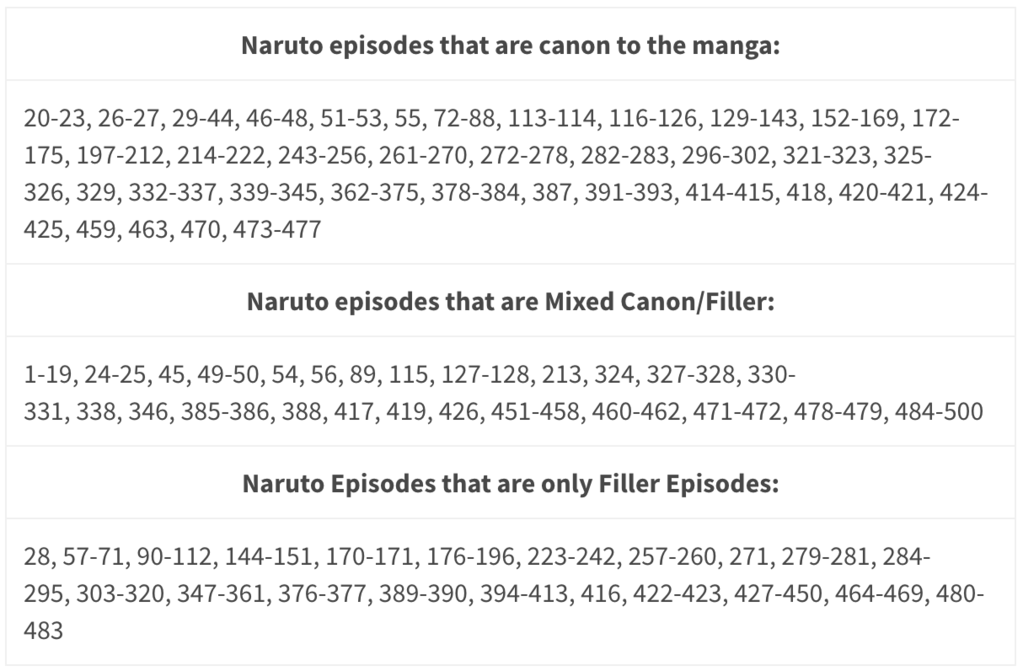