Bored to waste your time on watching un-canon episodes? With Naruto Merchandise® today, discover our official Boruto Filler List and learn what Boruto episodes are filler (= not canon to the manga) so that you can skip them! Skipping those episodes is a great way to avoid losing your precious time in stories that don’t interest you and focus on the main story of the Manga and, therefore, enjoy even more the adventures of your favorite characters!

What is the anime Boruto?

Boruto: Naruto Next Generations (jap. BORUTO-ボルト- -NARUTO NEXT GENERATIONS-) is a Japanese manga series that was published in the magazine Shōnen Jump from May 9th 2016 to June 10th 2019 and has been published in the magazine V Jump ever since. The authors of the manga are Ukyo Kudachi and Masashi Kishimoto. The drawing was done by Mikio Ikemoto. The anime series has been broadcast on TV Tokyo since Apr. 5, 2017.

Boruto is the son of Naruto and Hinata. To get attention and recognition from his father he wants to be trained by Sasuke. He learns the Rasengan and takes the exam together with Sarada, daughter of Sakura and Sasuke, and Mitsuki artificially created son of Orochimaru.

After passing the first part of the exam, he receives at least one e-mail from his father, who as a Hokage has little time for his children and his wife. In the next part of the examination, the individual fighters compete against each other. Boruto reaches the semifinals, wins first against Shikadai (son of Temari and Shikamaru).

However, his father deprives him of his victory, as he finds an illegal weapon in his possession. Momoshiki and Kinshiki, however, interrupt the tournament to get to the chakra of Bijuu. Naruto protects his son and eventually also the villagers, but he himself is kidnapped by the two.

Wearing his father’s old clothes, Boruto leaves with his teacher Sasuke and the four Kage (Gaara among others) to free his father. Together with his father and his new technique “invisible Rasengan” he manages to defeat Momoshiki, but he reappears before Boruto for a short moment after his death.

He stops the time and whispers to Boruto: “Your blue eyes will take everything away from you at some point…Whoever has defeated a god cannot be a normal human being”. One of Boruto’s first assignments will be to become the teacher of Tento Madoka, a snobbish prince’s son.

So here is our official Boruto Episodes list to help you determine which episodes are canon and which episodes of Boruto are fillers. You will be able to decide which ones are worthy of investing your precious time and watch only those that interest you!

Which Boruto episodes are manga canon ?

Which Boruto episodes are fillers ?

Which Boruto episodes are anime canon ? 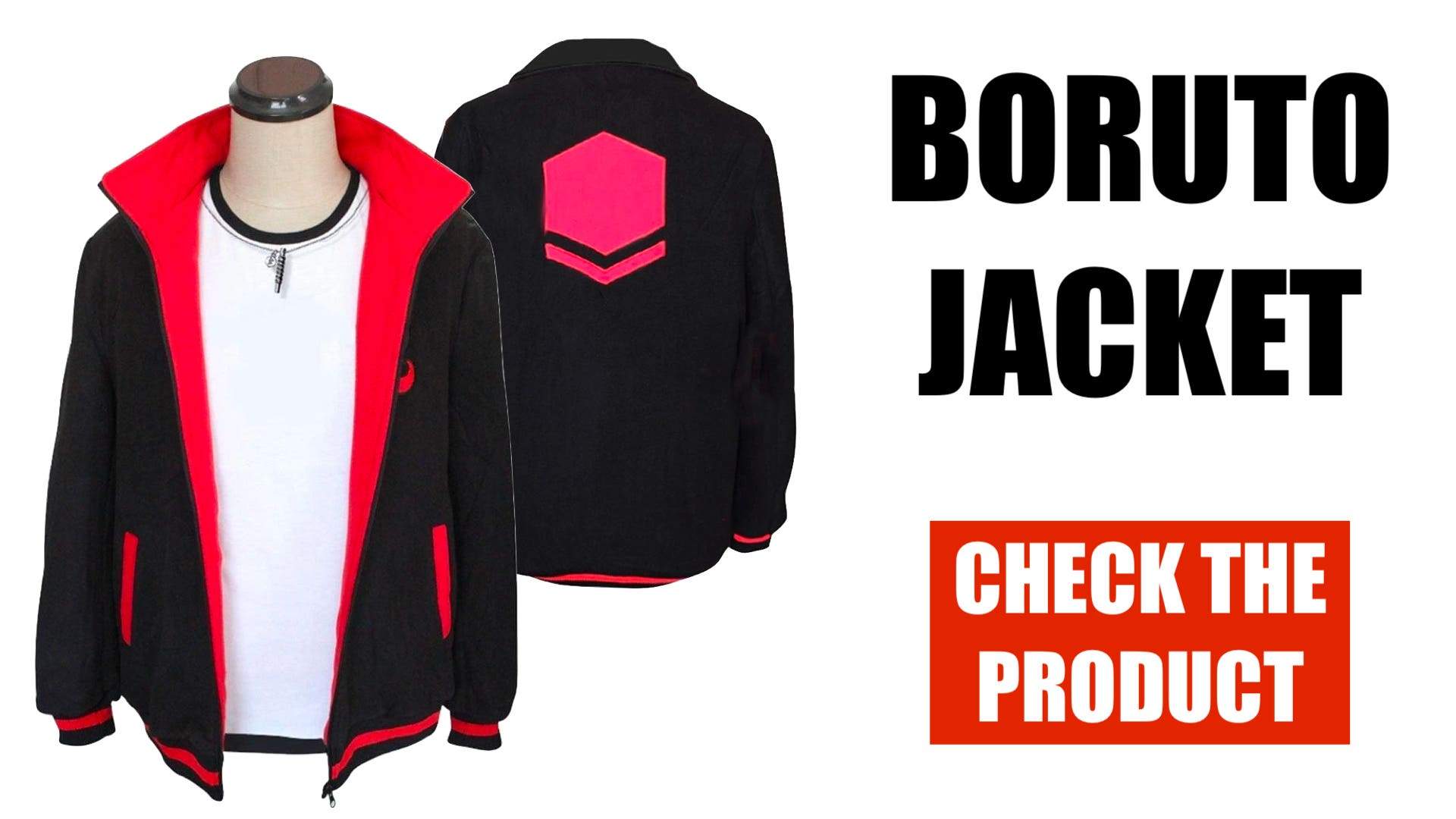 So that’s it, friends, this post already arrives at its end. Did you enjoy it? Feel free to tell us which episode of Boruto is your favorite in the comments below!